New Delhi: In a first of its kind observation by any presiding officer of the legislatures in the country and in the context of rising disruptions, Rajya Sabha Chairman M. Venkaiah Naidu on Saturday unequivocally held that disruptions of proceedings amount to contempt of the House and disruptors can’t claim it as their privilege to do so.

Delivering the second Ram Jethmalani Memorial Lecture on “Is disruption of parliamentary proceedings an MP’s privilege and/or a facet of parliamentary democracy?” Naidu spoke at length on the intentions of various rules and other provisions requiring high standards of behaviour of MPs in the House and the scheme of privileges and argued that disruptions negate the objective of effective performance by individual members and of the House collectively.

During the last monsoon session (254th), the Rajya Sabha lost more than 70% of the scheduled time including over 76% of the valuable Question Hour time, the Chairman noted.

Since the Rajya Sabha came into being in 1952, only 10 members were suspended for misconduct inside the House during the first 57 years while 18 were also suspended in the last 11 years including 9 in the last one year.

Giving this information, Naidu noted that these suspensions do not reflect the gravity of the situation since such actions were not taken on all occasions for various reasons.

Seeking to answer in the negative, if disruption can be claimed as a privilege by MPs, Chairman Naidu argued that the Rules of the House, the Code of Conduct, the detailed Parliamentary Etiquette to be complied with by the Members of Rajya Sabha were clearly aimed at ensuring a high standard of behavior of members inside the House befitting the solemnity of proceedings of the House while the scheme of privileges granted to the Members are intended to enable effective performance of the Members individually and of the House collectively.

He asserted that accordingly, disruptions negate the principle of effective functioning of the House besides being against the wishes of the people. 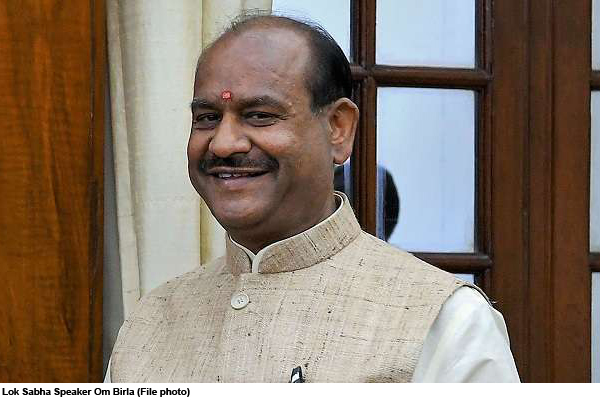 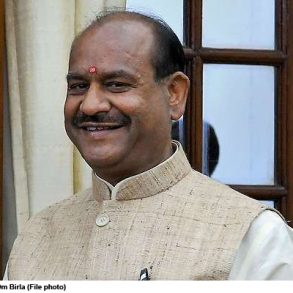 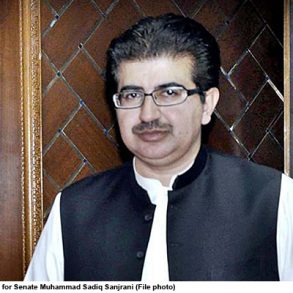 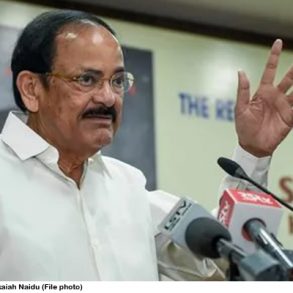