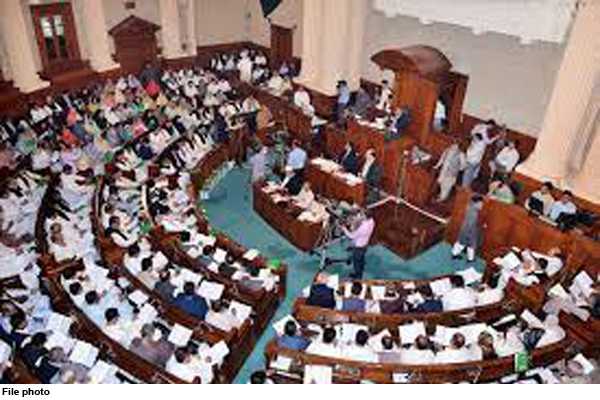 Chandigarh: As the term of the present government nears completion, the Vidhan Sabha has finally approved the rules governing the disqualification of legislators. In the 16th special session of the 15th Vidhan Sabha, which concluded yesterday, the House passed the Punjab Legislative Assembly (Disqualification of Members on Ground of Defection) Rules, 2020. The House is in the process of notifying the rules.

While Sukhpal Singh Khaira and Baldev Singh have been disqualified as MLAs following hearings in disqualification petitions filed against them, former AAPs MLAs Nazar Singh Manshahia and Pirmal Singh, and Jagdev Singh Kamalu, who recently joined the Congress, will come under the ambit of the new rules. 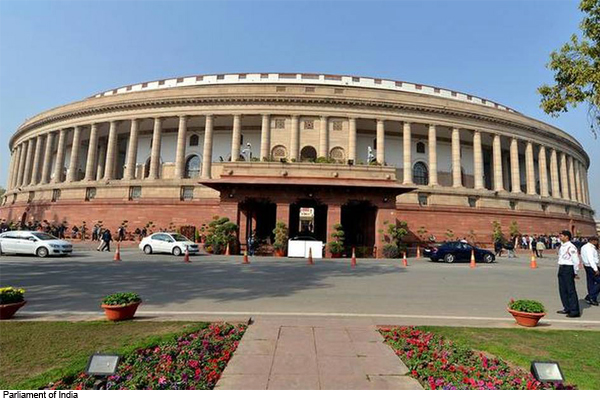 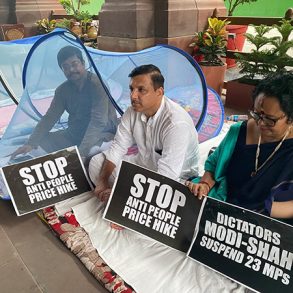 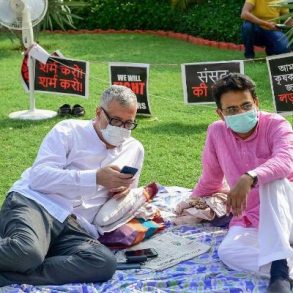 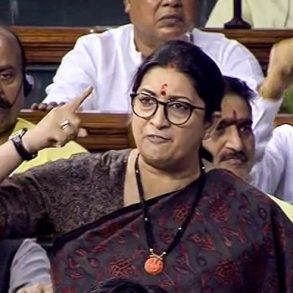 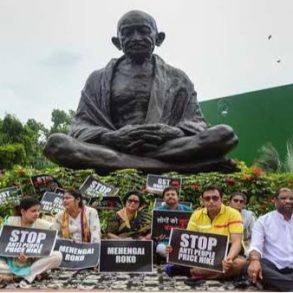