The pandemic will end when the world wants to end it, not in our hands: WHO Chief 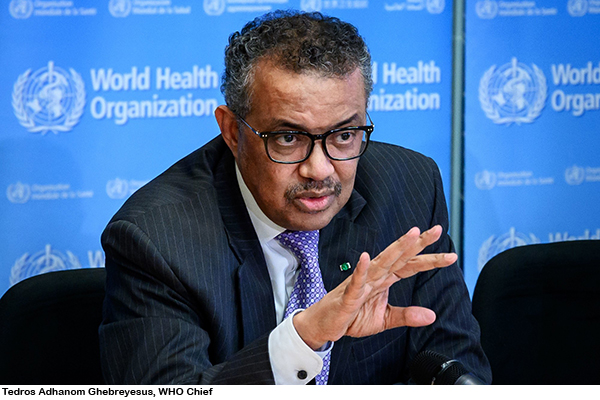 Home
World News
The pandemic will end when the world wants to end it, not in our hands: WHO Chief

New Delhi: The whole world is battling the corona epidemic and to avoid it, medicines and vaccines are dependent on which research is still going on. Meanwhile, the head of the World Health Organization, Tedros Adhanom, said, “The pandemic will end when the world wants to end it. It is not in our hands.” He said people have all the weapons they need. We can test it, and we can treat it.

Last week the WHO recorded nearly 4 million cases, and going by current trends, we expect the total number of cases to exceed 200 million within the next two weeks.

In the past four weeks, on average, COVID-19 infections have doubled by 80 percent, or nearly double, across the six WHO areas. In Africa, there has been an 80 percent increase in deaths over the same period. Much of this growth is being driven by the rapidly spreading Delta variant, which has now been detected in at least 132 countries.

The WHO has warned that the COVID-19 virus has been changing since it was first reported, and it keeps on changing. So far, four types of anxiety have emerged, and as long as this virus continues to spread, it is difficult to avoid.

WHO is supporting countries with a supply of oxygen, guiding countries to help them better detect variants. “The World Health Organization is working daily with our global network of experts to understand why the delta variant spreads so easily,” the WHO chief said.

The growth is driven by increased social mix and mobility. Inconsistent use of the public health system, social distancing and unequal syringe use are holding back the fight against COVID. The WHO chief said hard-earned gains are at risk or being lost and health systems in many countries are crumbling.

Testing rates in low-income countries are less than 2 percent compared to high-income countries, leaving Europe-Africa with little understanding of where the disease is headed and how it is changing.

At current trends, about 70 percent of African countries will not reach the 10 percent vaccination target by the end of September.

WHO sought additional funding from Kovax. In parallel, we will need additional funding this year so that Covax can exercise its options to purchase vaccines for 2022. This investment is a small part of the amount that governments are spending on tackling Kovid-19. 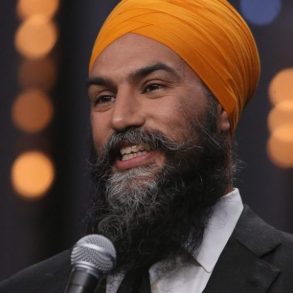 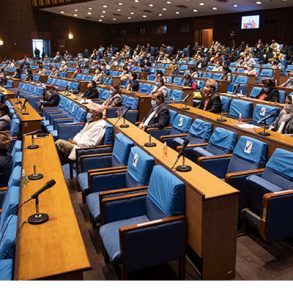