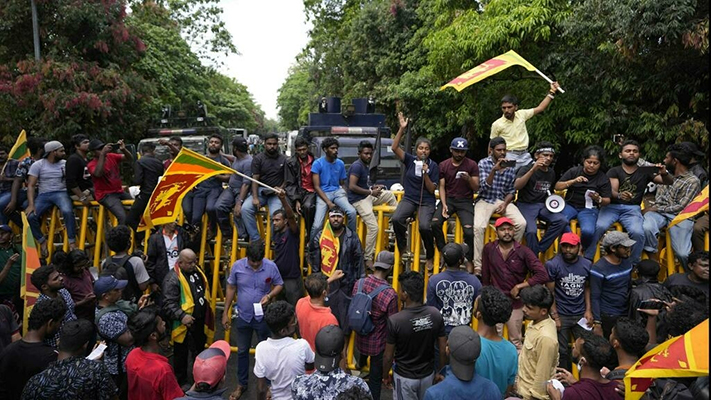 Sri Lankans demand the resignation of the government in Colombo, Sri Lanka, Friday, May 6, 2022. Protesters have hung undergarments near Sri Lanka’s Parliament while shops, offices and schools closed and transport came to a near standstill amid nationwide demonstrations against the government over its alleged inability to resolve the worst economic crisis in decades. (AP Photo/Eranga Jayawardena)
Home
World News
Several hundred people protests rock Sri Lanka’s parliament

New Delhi: Several hundred people gathered outside Sri Lanka’s parliament late Thursday, hours after police tear gas from students who marched on the spot as part of an ongoing civilian protest against the ruling Rajapaksa.

Their agitation continued throughout the day on Friday, as parliament was convened, facing fresh rounds of water cannons and tear gas by police.

Meanwhile, around 2,000 labor unions in the public and private sector joined the massive strike on Friday, one of the biggest strike action in Sri Lanka in recent history. Train and bus transport across the island came to a complete standstill, with only private vehicles visible on the road. Employees of most commercial establishments including banks did not turn up for work.

Protesters raised anti-government slogans outside the parliament complex, in the latest escalation of the agitation, demanding the resignation of President Gotabaya Rajapaksa and Prime Minister Mahinda Rajapaksa, taking responsibility for the economic slowdown in the island.

For months now, citizens have been holding street protests in different parts of the country, as they grapple with acute shortage of essential commodities and prolonged power cuts. On 9 April, thousands of protests erupted on the beach of Colombo, near the presidential secretariat, calling for Rajapaksa to leave immediately. Seaside protests have been going on for almost a month now, with many protesters adjacent to the country’s most powerful office. Recently, protesters set up tents outside the prime minister’s official residence, and now, the movement has spread to the road leading to Parliament, where police have erected iron barricades to prevent protesters from entering the premises. Parliament meetings have been adjourned till May 17 despite objections from opposition parties.

On Thursday night, the crowd continued to grow as families, including children, reached the area to offer support to the protesting youth. Most of the student leaders, activists and trade unions waited for hours, criticizing the government for its “arrogance” and “failure”. A live band played music, mostly songs of resistance, standing on a makeshift stage across the street.

Vasantha Mudlige, convenor of the Inter-University Student Federation, said the government was “throttling people’s necks” because “there is no food, no fuel, nothing!”. “In such a situation, university students should speak up. The police shed us in tears, but we will continue to agitate here to tell Parliament that its members are not representing us or our concerns,” he told The Hindu.

Civic activist Gamini Viangoda called the protest “a very important step”. Noting that society now had “many new avenues” to express itself, he said that “the rulers did not understand this”, and think in “the same old ways”. He was talking about being elected Deputy Speaker in Parliament on Thursday.

Rajapaksa’s ruling party, along with its former allies, who now claim to be independent, voted together for the former vice president, who had recently resigned, effectively re-elected him. He cast a total of 148 votes, while the opposition managed to garner less than half the votes in the 225-member House. The move exposed both the exile’s steadfast loyalty to their former political masters, and the weakness of the opposition in the legislature, where it hopes to move trust votes against the government and the president. 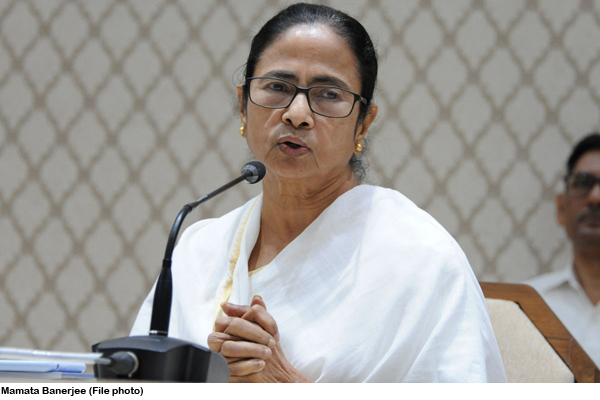 Stage set for electing the 16th President of Republic 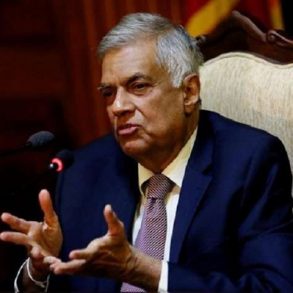 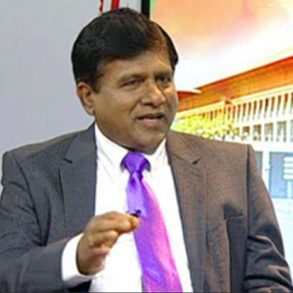 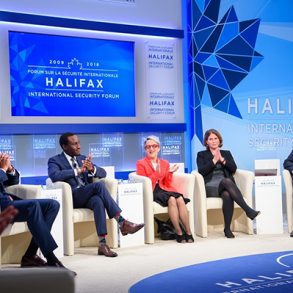